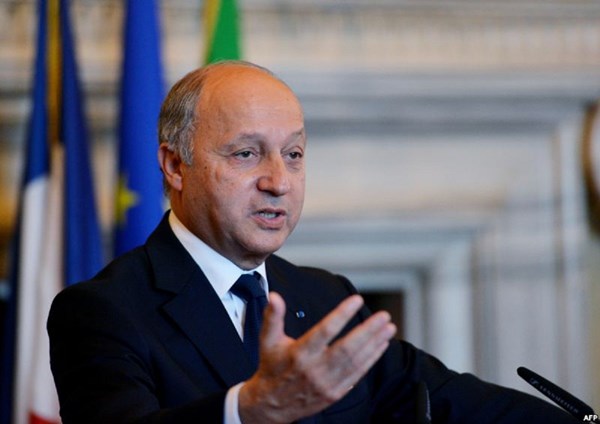 The Minister of Foreign Affairs of France, Loran Fabius, has stated that Russian and Iranian support for Syrian President Bashar-al-Assad is detrimental to the Syrian peace process.

“This is completely torpedoing peace talks in Geneva,” Fabius stated.  He said this upon his arrival to an informal meeting of ministers of foreign affairs of the EU.

“It requires a political decision.  Political discussions cannot be conducted when one of the parties destroys another.  Both parties have to return to the negotiations table to honor humanitarian commitments, end massacres of their people, end bombardments against them and also end sieges imposed on cities with hundreds of thousands of hungry people,” Fabius noted.

Fabius emphasized that Bashar-al-Assad is responsible for all of these things and it is a concern that he is supported by Russia.