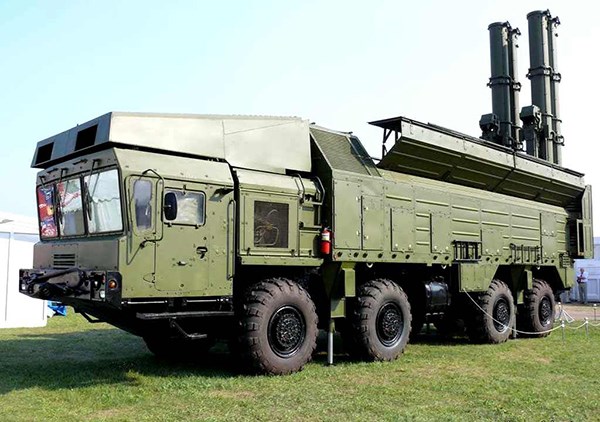 “In 2019, three missile battalions are expected [to be added]. They will be part of the coastal and ground forces of the Pacific, Northern and Black Sea Fleets,” the statement reads. These are the same types of missile systems already deployed in annexed Crimea.

“There are no plans yet to replace the Utes coastal missile system with the ground-based Bastions,” an interlocutor of the news agency said.

Russian specialists already practiced using the Bastion and Bal coastal defense armaments on March 1 during exercises in the Crimea. Russian Army Recon units and the Black Sea Fleet practiced combat in the rear of a mock enemy at one of the testing sites.

After the annexation of the Crimea in 2014, Russia carried out regular military exercises on the peninsula. The General Staff of Ukraine has repeatedly condemned these actions as illegal.