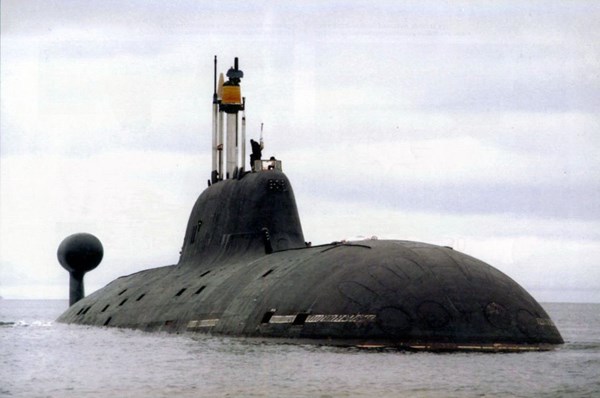 The Russian military has begun exercises to test submarine systems and weapons in the Barents and Norwegian Seas, TASS reports, citing the press service of the Northern Fleet.

Crews of several ships, including the fourth generation, are taking part in the exercises, which will last for several days and will take place at submarines maximum diving depths of more than 500 meters.

The exercises will include Yasen-class nuclear submarines, which will be equipped with hypersonic Zircon missiles, one of six types of "super-weapons" announced by Russian President Vladimir Putin in 2018.

Having, according to open data, a range of 500 km and 5-6 Mach speeds, Zircon is being developed by Tactical Missile Weapons Corporation and is currently in the testing stage. The U.S. Nuclear Threat Initiative (NTI) estimates that the Russian Armed Forces can receive these missiles in 2025-2030.

During the exercises, search and rescue support tests are carried out by the northern fleet's emergency rescue team.

Two years ago, weapons tests in the Barents Sea turned into a tragedy.

In July 2019, 14 submariners were killed on a Russian deep-sea vehicle, which experts associated with the secret project AS-12 Losharik, capable of diving, according to various data, to 1–6 thousand-meter depth.

A month later, in August 2019, an explosion occurred at the Russian Navy's missile test site near Arkhangelsk, killing five people and causing a brief spike in radiation in the surrounding territory.

Vyacheslav Solovyov, the scientific director of the All-Russian Scientific Research Institute of Experimental Physics based in Sarov, later said that the explosion occurred in a nuclear mini-reactor, which was tested for the Russian military. The radioactive cloud reached Norway, where Norway's National Radiation and Nuclear Safety Agency (DSA) detected radioactive iodine in air samples in the north of the country.