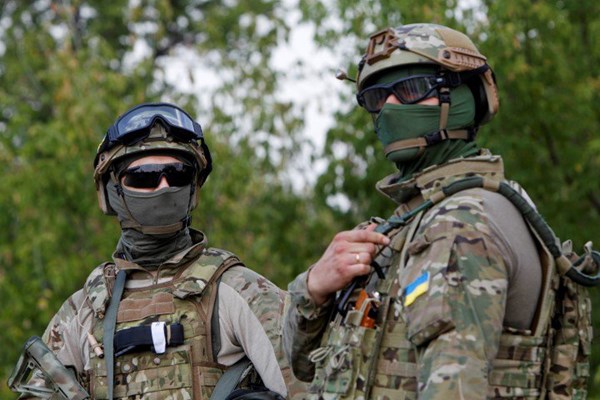 On March 10th, the press office of the Ministry of State Security (MSS) of the Luhansk People’s Republic (MSS LPR) released a video recording of the interrogation of military scouts of the Armed Forces of Ukraine. The Ukrainian captives said on camera that law enforcement agencies in Ukraine as well as soldiers are engaged in subversive activities in the temporarily annexed territories.

The Security Service of Ukraine (SBU) officially denied these allegations, saying that the men were members of a group of soldiers who disappeared on February 11th and after a month of brutally torturing the Ukrainian soldiers, militants released the video recordings of their interrogations.

In a statement by the Special Operations Forces of the Armed Forces of Ukraine command, they indicated that the detained scouts were subjected to physical torture, psychological pressure, and psychotropic substances by the militants, and therefore the command is requiring an independent medical examination by international experts in the assessment of the physical and mental state of the captives.

According to sources of the research department of the Civil Initiative, Prava Sprava, the head of the MSS LPR Department of the Protection of Constitutional Order and the Fight against Terrorism, Andrew Rudenko, was involved in the interrogation of Ukrainian prisoners.

Colonel Rudenko, is a former senior operative of the Third Sector of the SBU Department of National Statehood Protection in the Luhansk region. In June 2014, he broke his oath and joined the militants.