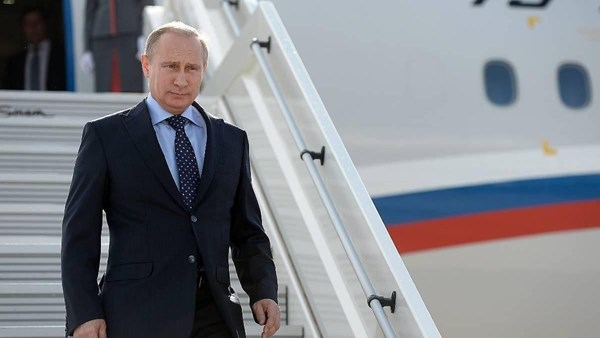 "Today's visit indicates the neglect by the Russian side that was continuing for a long time of the international law, the UN Charter, the resolution of the UN General Assembly with respect to the territorial integrity of Ukraine and the laws of Ukraine," Betsa said.

She also said an attempt by Russian officials to interpret such visits as domestic trips is "worthless" and "contrary to international law."

"We will continue to take the political and legal action for the return of the Crimea, for its de-occupation," the press-secretary of the Foreign Ministry of Ukraine added.

Putin arrived in the Crimea on Friday, where he held a meeting with the Russian Security Council and visited the Tavrida Youth Forum.

The last time the Russian President visited the peninsula on March 18.