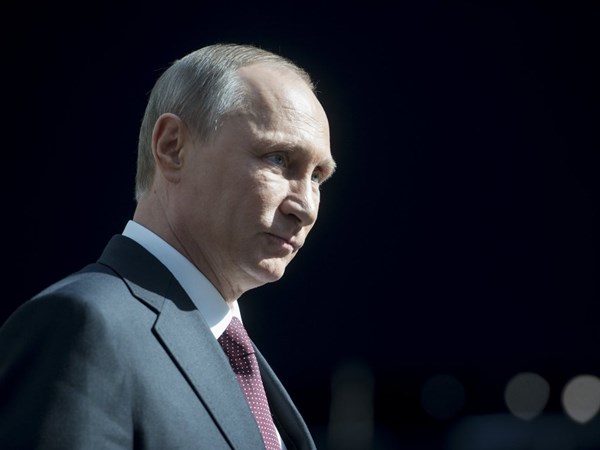 The President of the Russian Federation, Vladimir Putin, will visit the Crimea on Friday, August 19, 2016, as reported by RBC with reference to two sources close to the Kremlin and also to a source close to the political representation of the Southern Federal District.

The edition notes that the visit of the head of state to be held two weeks after the Federal Security Service of the Russian Federation has detained saboteurs who they consider to be representatives of the Intelligence Service of Ukraine.

According to spokespeople from the edition, the Russian leader will meet with local officials and will visit the Tavrida youth camp, which is located near Sevastopol.

Putin's visit is reportedly connected with the recent personnel changes. "We need to ensure that all changes were settled and constructive work will begin," he said.

Putin traditionally visits the Peninsula in August. In 2014, the President made a speech before the members of the Federal Assembly and spoke with artists in the Crimea. In 2015, he took a submersible to the bottom of the Black Sea near the coast of the Peninsula.