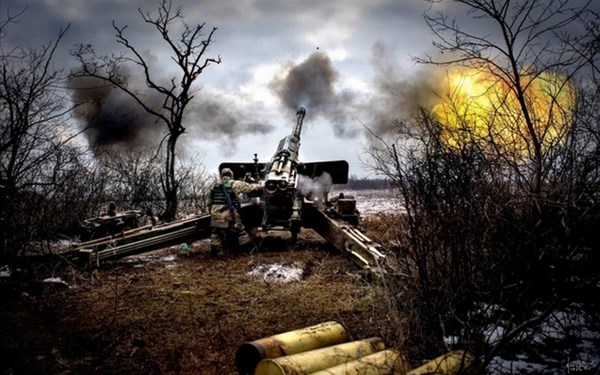 "The most active was the Donetsk area where the gunmen fired towards Avdiivka using 82 mm and 120 mm caliber mortars. Kremlin supporters also ignored the ceasefire in areas near the Ukrainian positions in Zaitseve, Opytne, Marinka, Shyrokyne and Pisky," the report said. The Ukrainian military added that their position remained unchanged.

On the evening of April 23rd, the so-called Donetsk People's Republic accused the Ukrainian military of shelling Zaitseve and other settlements on the outskirts of Horlivka, Dokuchaievsk and Yasynuvata.

In January, the Trilateral Contact Group in Minsk declared another ceasefire agreement in the area of the fighting in eastern Ukraine. However, since then, both sides of the conflict have repeatedly accused each other of violating the "regime of silence."