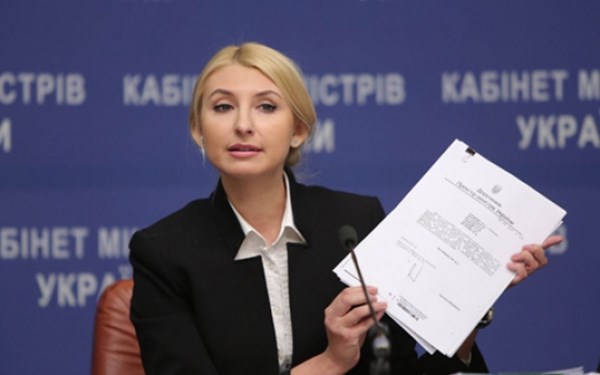 The Deputy Justice Minister of Ukraine, Natalia Sevostyanova, reported that Ukraine has been documenting human rights violations in Crimea and the Donbas region, and will file a new complaint with the European Court of Human Rights (ECHR). Two previous complaints are pending.

In response to questions about the reviews of the pending complaints pertaining to events in Crimea and the Donbas region, Sevostyanova reminded journalists that Russia had requested a prolongation of their communication stage.

“They are trying to prolong the case to eat up time… we haven’t received a response from them yet” Sevostyanova emphasized.

According to Sevostyanova, violations of human rights, in particular against Crimean Tatars, continue to be committed. There are documented cases of a wide array of violations, in particular Articles 2 and 3 of the European Convention on Human Rights, protecting the right to life and prohibiting torture.

Sevostyanova reported that in Lugansk and Donetsk these conventions are also frequently violated due to the murder of civilians and Ukrainian servicemen.

“This will be a separate complaint because the previous ones have already been filed” Sevostyanova concluded.

The Duma approved the bill last week, and Kremlin spokesman Dmitrii Peskov insisted that Russia was not leaving the ECHR.

This law was a response to the ECHR’s 2014 ruling in favor of the shareholders of the defunct Yukos oil company, and the Convention reported that it had received 218 complaints against Russia in 2014.

"I don't see any problem here, I think that people are worrying for no reason" Valery Zorkin, the head of Russian Constitutional Court said.