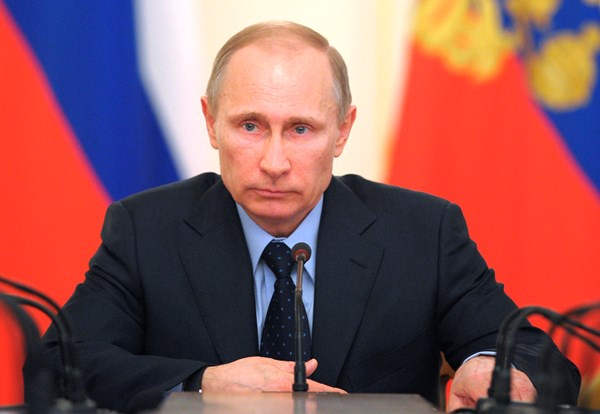 More and more cases of ceasefire violations have been noted, and the Kremlin says the frequent violations are a threat to the continued truce in eastern Ukraine, Radio Liberty reports.

"The issue is very serious. More and more cases of violations are being noted. Unfortunately, this threatens the ceasefire. This truce is a cornerstone of the Minsk Agreements. And of course, this concern was expressed by Russian President Putin," the Press Secretary of the Russian President, Dmitry Peskov, said.

As it was previously reported that night during the Normandy Format phone conference, Putin called for a stop to the shelling of cities and towns in the Donbas region. In turn, the President of Ukraine, Petro Poroshenko, noted the deterioration of the security situation in the Donbas region and called on Russia to withdraw its troops from the occupied part of eastern Ukraine.

The leaders of the Normandy Four reaffirmed their commitment to the Minsk Agreement-2 – a package of measures designed to alleviate the ongoing war in the Donbas region of Ukraine. At a summit in Minsk on 11 February 2015, the leaders of Ukraine, Russia, France, and Germany agreed to the new set of measures.