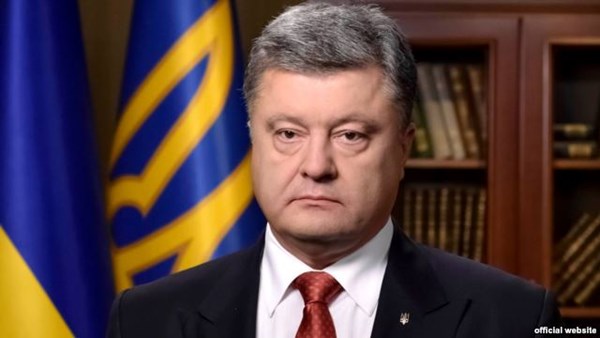 The President of Ukraine, Petro Poroshenko, during a meeting with Lithuanian Minister of Foreign Affairs, Linas Linkevičius, began coordinating the preparation of Savchenko’s sanctions list with the European Union and the US.

According to the press service of the Ukrainian President, during the meeting, Poroshenko commented on the positive efforts of Lithuania to secure the release of Nadiya Savchenko. The parties also coordinated the preparation of Savchenko’s sanctions list.

Poroshenko noted that Ukraine seeks the immediate provision of access for Ukrainian and German doctors and medical staff of the International Committee of the Red Cross to attend to Savchenko.

Last September, the Ministry of Foreign Affairs of Ukraine stated that Kiev is actively involved in preparing a Savchenko-Sentsov sanctions list against individuals responsible for the illegal persecution of Ukrainian citizens.

Last August, Russian courts sentenced Ukrainian film-maker Oleg Sentsov to 20-years imprisonment in a maximum security penal colony. The activist Olexandr Kolchenko was sentenced to 10-years imprisonment. They were charged with organization of terrorist acts in Crimea. Both of them deny the accusations.