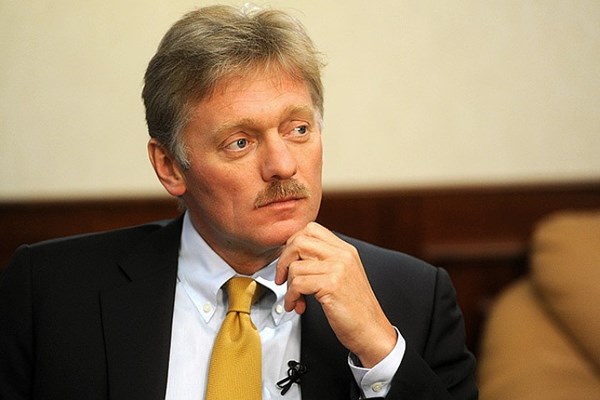 According to Kremlin Spokesman Dmitry Peskov, Russian President Vladimir Putin and his Ukrainian counterpart, Petro Poroshenko, have talked on the phone, but have not discussed the question of the a cease-fire in Avdiivka, as reported by Russia's TASS news agency.

"It is a fact that the cease-fire in Avdiivka was not discussed. What took place was an exchange of views and expression of mutual concerns at the escalation of the tension, " said Peskov.

Earlier on Thursday the media, citing Poroshenko’s press service, reported that the Ukrainian president twice called the Kremlin during the escalation in the Donbas. According to the Ukrainian side, the talks were coordinated with ‘Normandy Format’ partners, but didn't bring any result.

"During the escalation in the Donbas, in order to stop the constant shelling of Avdiivka and restore the power supply to the city, as well as to free the hostages including Oleh Sentsov and Roman Sushchenko, the President of Ukraine held two telephone conversations with the President of Russia," said the Poroshenko administration.

At the same time, Russia's Kommersant daily reported that the leaders of the two countries have spoken by phone four times since the beginning of 2017. The date of the last known call was February 21.

The representatives of the Kyiv authorities and the self-proclaimed republics have both accused each other of the continuous shelling. The Fighting near Avdiivka has been called the most violent since August 2015.