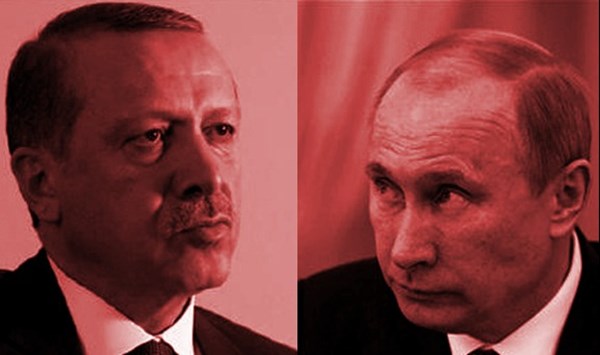 Erdoğan told reporters last week that he wished to meet with the Russian President in order to discuss the increased tensions between the two countries, and in particular the issue of airspace violations.  Erdoğan's comments came after the Turkish Ministry of Foreign Affairs accused the Russian Air Force of violating its airspace over the Syrian border on January 30th.

Earlier this week, Peskov acknowledged the Turkish President's comments, stating "Putin was informed of the wish of the President [of Turkey]." The Kremlin spokesman, however, did not provide further detail on Putin's response to Erdoğan's proposal.

Relations between the two country have deteriorated significantly following the downing of a Russian Su-24 bomber by a Turkish F-16 fighter over Turkey's border with Syria in November of last year. Turkey has since accused Russia of bombing residential areas as part of its air campaign in Syria. Moscow in turn has accused Ankara of preparing a military invasion of Syria.