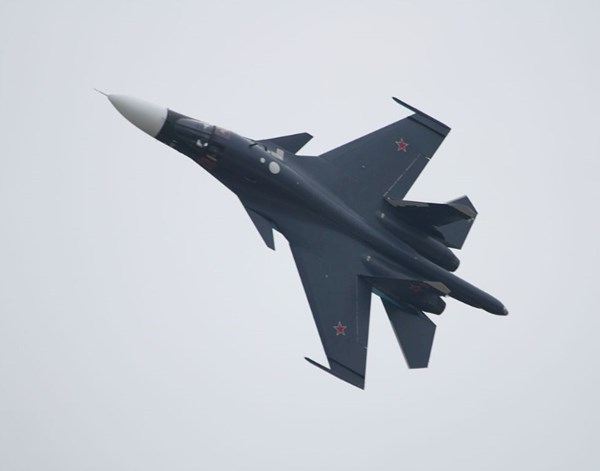 The Russian Ambassador to Turkey received a note of protest regarding Turkish airspace violations caused by Russian aircraft, as reported by the Minister of Foreign Affairs in Ankara. Turkey made the accusations on Saturday, January 30th, on the website of Turkey’s Ministry of Foreign Affairs.

It is reported that on January 29th at 11:46 local time an Su-34 Russian bomber crossed into Turkish airspace. Before exiting Syrian airspace the pilot was warned repeatedly both in English and Russian.

As noted in the statement of the Foreign Ministry, such actions may lead to "serious consequences, the responsibility for which will be laid on the Russian Federation. The Russian Ministry of Defense denies that the incident took place.

The Russian Embassy in Ankara confirmed the fact that the Ambassador was invited to Turkey’s Ministry of Foreign Affairs. However, they did not reveal details of their meeting, reported RIA Novosti. Meanwhile, the official representative of Russian Defense, Igor Konashenkov, called Turkey’s accusations "mere propaganda statements.”

On the 24th of November 2015, a Turkish F-16 fighter shot down a Russian Su-24 frontline bomber, which supposedly violated the country’s airspace near the Syrian border. Turkish authorities claimed that the aircraft ignored warnings, but Russian authorities denied it.