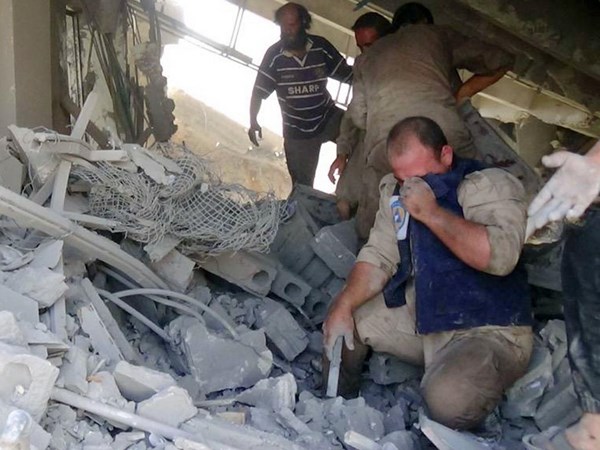 The Minister of Foreign Affairs of Turkey, Mevlut Cavusoglu, stated that on December 20th 200 civilians were killed during Russian airstrikes in the Syrian province of Idlib.  The Ministry has accused the Russian Federation of the murder of more than 600 Syrian citizens as a result of these air strikes, as reported by the Turkish Press Agency Anadolu. Cavusoglu also noted that 90% of the areas bombed by Russian aircraft are held by the Syrian opposition and include residential neighborhoods.

The human rights organization, Human Rights Watch, has accused Russia of using cluster munitions on the attacks in Syria.

The military conflict in Syria began in 2011 and is still ongoing.  According to Human Rights Watch, there are more than 220,000 victims.  A significant part of Syria is controlled by militants of the so-called Islamic State, who also occupy parts of Iraq.  In September last year the coalition, led by the United States, began operations against these militants.  On September 30th, 2015 Russia joined the conflict in Syria.