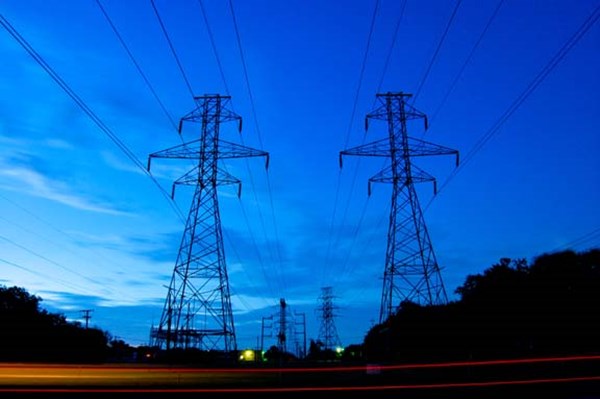 According to the statement issued by the Command of Ukrainian Armed Forces in eastern Ukraine, the town of Avdiivka, was left once again without electricity as a result of shelling from heavy weapons by the separatists.

"Just now, Avdiivka lost its electricity again. The availability of mobile generators is intermittent. Water supply for the households is still provided for now." the statement says.

The severity of damage to power lines is still unknown. Currently, the town’s critical infrastructure facilities are being connected to electric generators.
Earlier, the Directorate of the National Police of Ukraine in the Donetsk region reported that since the situation in Avdiivka started to deteriorate, one civilian has been killed and seven have been wounded as a result of the shelling.