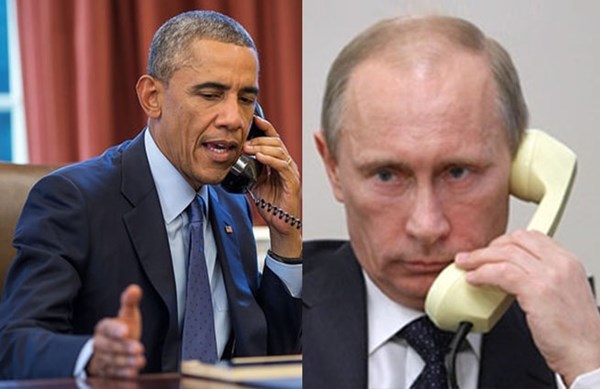 Kremlin Press Secretary Dmitry Peskov commented on a telephone conversation between the presidents of the US and Russia, in which Barack Obama urged Vladimir Putin to release Ukrainian pilot Nadiya Savchenko, as Interfax reported.

According to Peskov, Putin rebuffed Obama’s request, saying that he was interfering in the trial.

“The President [Obama] has been given multiple clarifications on this matter, as have other colleagues abroad on other levels of government, since we are speaking about a judicial procedure and any meddling outside the jurisdiction of our courts is unacceptable and impossible,”Peskov stated.

“Now it is impossible to give any statements before the trial and sentencing are complete,” the Press Secretary added.

Russia has faced international condemnation for what many world leaders consider to be a show trial. On March 2nd, the Russian prosecutor’s office requested that Savchenko be sentenced to 23 years in a penal colony plus a fine of 100,000 rubles ($1,400).