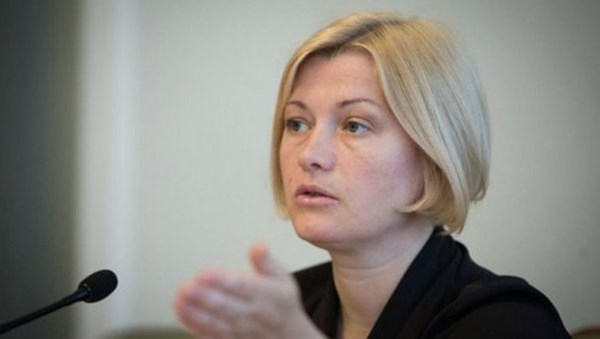 A Skype conference for the contact group on the release of hostages, as well as all other groups of the Tripartite Contact Group (TCG) on the settlement of the situation in the Donbas, will largely depend on the results of a telephone conversation between the leaders of the Normandy Four, says Ukraine's representative in the humanitarian subgroup of the TCG, Iryna Herashchenko.

"Tomorrow will be the first telephone conversations for the Normandy Format in a long time, and the first including the participation of new French president Macron, who did not fall for Putin's attempts to put  Normandy on pause. For some reason, I think it will be hard for Putin to sing his favorite song, 'we are not there'. As for Ukraine, the key issues are that of security and the release of hostages. I really want progress and progress in these matters," wrote Herashchenko on her Facebook page.

It is worth noting that the Normandy Format conversation will be held on July 24. The Skype conference will take place on July 31, and the TCG meeting will be on August 2.

It was previously reported that  Viktor Ageyev, the Russian soldier  previously detained in the Luhansk region, named 15 Russian servicemen fighting in the Donbas among the LPR (Luhansk People’s Republic) ranks.