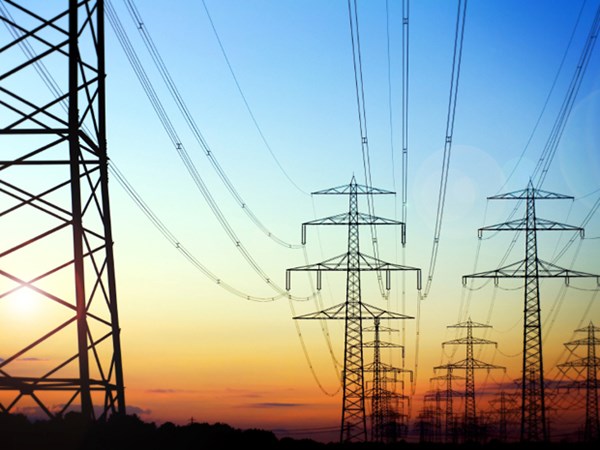 The Russian contingent of the Joint Center on Control and Coordination of issues related to the ceasefire refused to guarantee the safety of electricians during the repair of power lines in Avdiivka. The Director of Avdiivka Coke and Chemical Plant, Musa Magomedov told 112 Ukraine TV that, “The maintenance crew already left an hour ago for Kostiantynivka, where they are based, because we received an official rejection today. The employees of DTEK [Donbas Fuel and Energy Company] were unable to do the repairs.”

"We are waiting for permission all the time. When we receive it, the work there is limited to two hours. We understand what to do and where to do it. The only issues here are in receiving permission and the ceasefire mode,'' Magomedov said.

The Director also said that they are able to control the city’s heat supply. There is electricity in the hospital, schools and kindergartens, which is provided by generators.

When asked whether shots could be now heard in Avdiivka, Magomedov said, "Right now there is no shooting."

The head of the Main Directorate of National Police in the Donetsk region, Vyacheslav Abroskin said that the separatists have not stopped shelling Avdiivka.

"Today, once again, a special unit of National Police of Donetsk region was sent to Avdiivka to strengthen the execution of police duty there, to assist the civilians and if necessary to do everything to save them, as well as to ensure the rule of law and order in the city," he wrote on Facebook.

The governor of the Donetsk region, Pavlo Zhebrivskyi compared Avdiivka’s electricity supply with the gas supply of Marinka and Krasnohorivka where separatists have staunchly refused to allow connection of gas supplies for nine months.

"The situation is similar to the gas supply of Marinka and Krasnohorivka, wherein back in June 2016 the gas pipeline was restored and we only had to connect it to the GRS [gas distributing station], which is located on a temporarily uncontrolled territory. However, for almost 9 months the separatists have denied permission to work on connecting the gas supply. This is the second winter that Marinka and Krasnohorivka must endure without gas," he wrote.

It was reported that on January 24 that as a result of the fighting, 110 kV-overhead high-voltage power lines were destroyed near Avdiivka, leading to the disruption of Avdiivka’s electricity supply, as well as that of the Avdiivka Coke and Chemical Plant and the Donetsk filtration plant, which provide the city with water and heat.