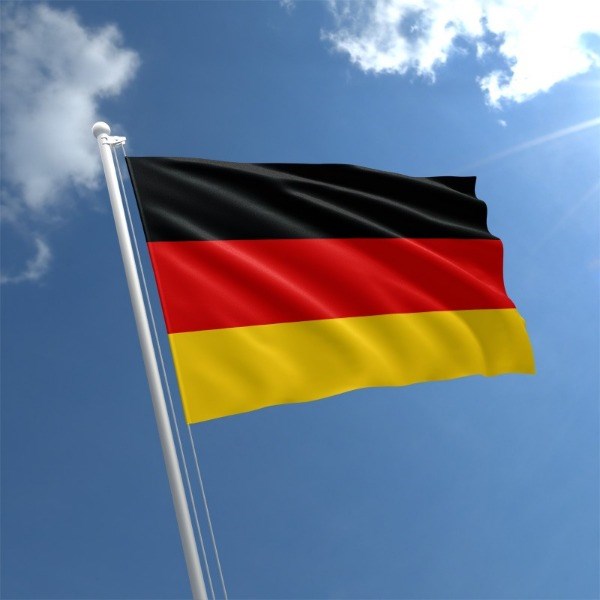 “The Intermediate-Range and Short-Range Nuclear Forces Treaty (INF Treaty) is of great importance for ensuring security in Europe, and the German government welcomes the fact that the United States once again gives a chance to preserve it," stated the deputy head of the Press and Information Office of Germany, Ulrike Demmer, at the press conference on the December 5.

Berlin also believes that the continuation of the Treaty now depends solely on Russia. The spokeswomen of the German Ministry of Foreign Affairs, Maria Adebahr, reminded that in regards to this, all the NATO allies unanimously agree that “Russia violates the treaty, and the American side still abides it”.

The German government does not consider the American missile defense system in Europe a violation of the Treaty. Responding to questions from journalists, Ulrike Demmer stated that “the United States, including during the bilateral negotiations with Russia, explained convincingly and in detail that this missile defense system complies with the provisions of the INF Treaty”, and is also purely for defense.

The deputy government spokesperson chose not to respond to the question about possible retaliatory measures in the event of no progress from the Russian side within the set period.

“We must, of course, remain realistic, because so far, there have been no signs that Russia will change its approach, but further actions will be discussed after the deadline. Then the German government, in close coordination with all the NATO allies, will determine its position on this issue,” said Demmer.

Earlier, at the press conference in Brussels, the U.S. Secretary of State, Mike Pompeo, said that Washington would suspend its obligations under the agreement if Russia did not return to the compliance of the treaty within 60 days. “We will see what happens after 60 days,” said Pompeo, noting that for two months the United States will not produce, test or deploy missiles that fall within the scope of the Treaty.