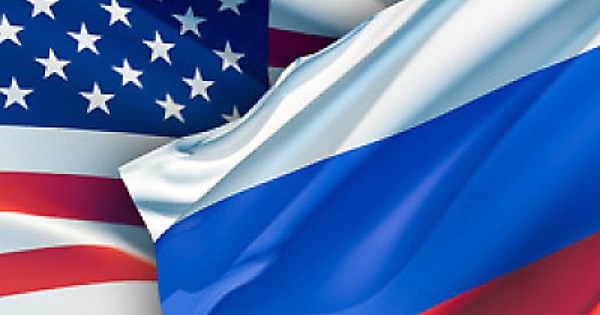 The United States will suspend its obligations under the Elimination of Intermediate-Range and Shorter-Range Missiles Treaty if the Russian Federation does not return to full compliance with the agreement within sixty days. In response to this, the Russian authorities stated that Russia did not violate the INF Treaty conditions, reports Interfax.

The head of the State Duma Defense Committee, Vladimir Shamanov, said that Russia would not respond to the "allegations made by the United States."

"Russia is not the kind of country one could give ultimatums. The Russian Federation also has questions to the United States, to which, they have not responded, therefore we are not going to respond to their alleged accusations," he said.

Shamanov added that "Russia has repeatedly offered the United States to sit down at the negotiating table, which they don’t do, it means they are afraid of something."

At the same time, the official representative of the Russian Foreign Ministry, Maria Zakharova, noted that the Russian Federation abides with the provisions of the Treaty.

"Russia strictly abides by the provisions of the treaty, and the U.S. side knows this," she said, commenting on the statement by the U.S. Secretary of State, Mike Pompeo.

Frants Klintsevich, a member of the Federation Council Committee on Defense and Security, added that the missile 9M729, against which the U.S. and NATO are making complaints, "does not violate the treaty."

On December 4, after the conclusion of the NATO ministerial meeting in Brussels, the U.S. Secretary of State, Mike Pompeo, said that the United States gave Russia sixty days to return to compliance with the INF Treaty.

"We resort to this step for several reasons: Russian actions undermine the national security of the United States, and threaten millions of Europeans. In addition, the agreement does not apply to countries such as China, North Korea and Iran that can freely develop any weapon," said Pompeo.