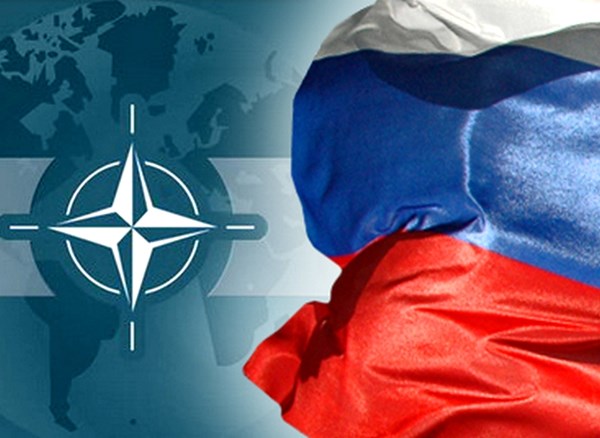 To this day, Russia has not presented convincing information on its new 9M729 missile system, said NATO Secretary-General Jens Stoltenberg ahead of the meeting of NATO defense ministers scheduled for October 3-4.

The most plausible theory at the moment is that Russia is violating the Intermediate-Range Nuclear Forces (INF) Treaty, he commented. The NATO Secretary-General urged Moscow to respond promptly to allay these fears.

When asked how NATO intends to react to Russia’s violation, Stoltenberg did not answer. US Permanent Representative to NATO Kay Bailey Hutchison said that anti-missile defense systems should be introduced in accordance with the possible new threat, since they could repel cruise missiles targeting NATO states in Europe and America.

Andrey Krasov, deputy chairman of Russia’s State Duma Defense Committee, said that Russia is not violating the INF treaty, and called all such accusations “baseless”.

The ground-based 9M729 cruise missile for Iskander systems is known in the West as the SSC-X-8. NATO views the missiles as falling within the scope of the INF Treaty. Moscow has repeatedly denied the allegations, and in turn accused Washington of violating the treaty. Russian President Vladimir Putin has claimed that the US’s anti-missile defense systems deployed in Romania could be used to fire missiles with nuclear warheads.

The Treaty on the Elimination of Intermediate-Range and Short-Range Missiles was signed in 1987 in the White House by Communist Party Secretary General Mikhail Gorbachev and US President Ronald Reagan. The document prohibits both parties from producing, testing and deploying ground-based nuclear ballistic and cruise missiles with a range between 500 and 5500 kilometres.