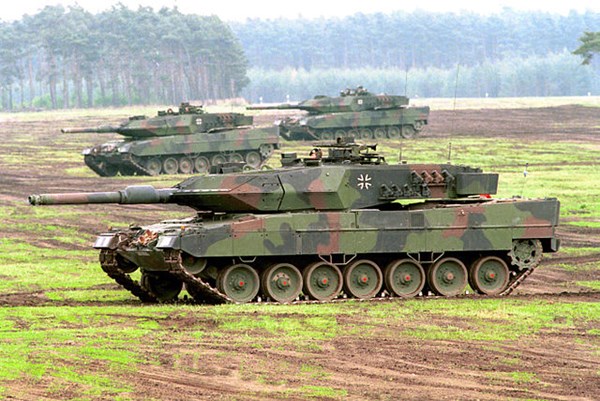 German Leopard 2 tanks will be deployed to Lithuania along with German soldiers as part of NATO’s plans to create multi-national battalions in the Baltic States and Poland, TASS reported, citing a representative of the German Defense Ministry, Thomas Frueh.

"Indeed, the decision was made to dispatch tanks, but we cannot say what their numerical strength will be," Freuh said.

He also added that the tanks will participate in military exercises, and that their “main aim is to demonstrate their presence.”

The number of German servicemen expected to be deployed to Lithuania as part of the NATO battalion stands at 1,000. Belgium, Croatia, Luxembourg, the Netherlands, and Norway will also contribute soldiers to the multi-national battalion.