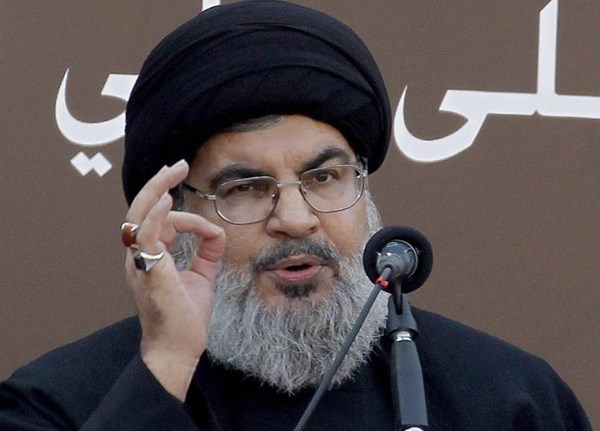 Brigadier General Dror Shalom, head of the Research Division of Israel’s Military Intelligence Directorate (“Aman”), told Israel Hayom in an interview that Israel has entered a “dangerous cycle” with Iran.

“We are in a far more complex reality than before, and it is only getting worse,” the head of research observed. According to him, Tehran only needs two years to build nuclear bombs. “The processes they are doing now enable them to strengthen their muscles, such that when they do decide, it will be easier and faster for them,” Shalom believes.

He said that Israel has already transitioned “from cutting off branches to cutting down trees – from attacks on cargo to attacks on the center”. “We have identified the tensions that exist in the Putin-Assad-Iran triad of powers and have been able to maneuver within it… The idea is to remain below the threshold of war. We have managed to halt many things, there have been really major successes,” he observed.

Shalom also touched on the topic of Lebanon, emphasizing that Hezbollah Secretary-General Nasrallah is “playing with fire” and “does not understand what he’s got himself into”. Among other things, he commented on the efforts to disrupt Hezbollah’s project to produce precision missiles, which was learned of several weeks after the group’s research center in Beirut was targeted in a drone attack.

“It’s a serious project categorized as a ‘severe strategic threat’. It must be stopped, even though there is no [precision missile] production in Lebanon at present… I reckon that the thing that blew up will delay the project by at least a few months… And I think that Nasrallah is playing with fire. It’s not something he would start a new war for,” said the head of research at Aman.

A senior Israeli intelligence officer said previously that Israel is already on the brink of war with the Ayatollah regime.