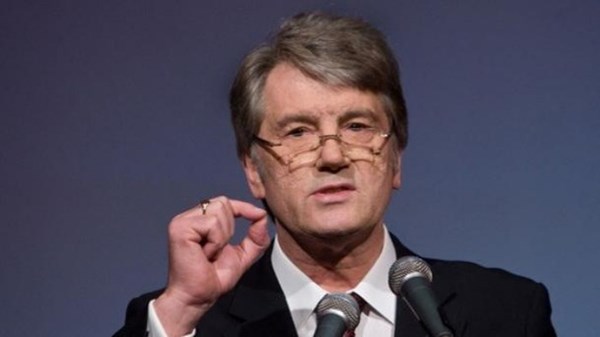 In an interview with Ukrayinska Pravda, Former President of Ukraine Viktor Yushchenko explained why there has been no successful conflict resolution in the Donbas or a settlement of the Crimea issue for several years.

According to him, the will determines the result of any military conflict, “If you have strong will, you will be always victorious. If you don’t it, no Buk [anti-aircraft missile system], nothing will help.”

The ex-president provided the war in Vietnam as an example. He mentioned that the Vietnamese army had defeated a first-world army because it “had a will ten times stronger.” “And so the will wins,” he added. Yushchenko emphasized that there would be no quick solution “neither for the Donbas, nor for the Crimea issue.” “How long will this continue? It’s not a matter of time but in the process itself,” he said.

Yushchenko said that it’s impossible in the current situation to successfully resolve the Donbas conflict and to return the annexed Crimea. “There is no plan of victory in this situation because you don’t act like a nation that needs victory. You just act like slaves,” he concluded.