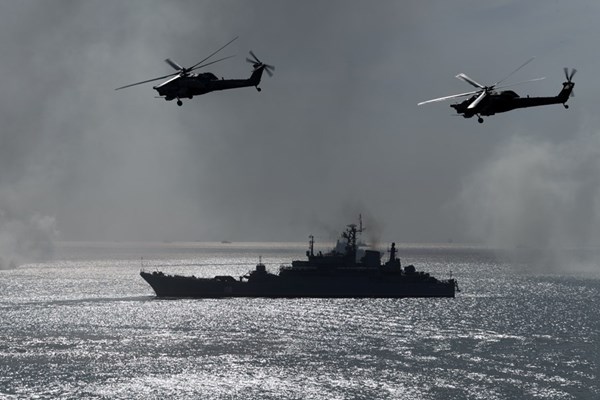 Russia’s aggressive actions in the Sea of Azov are a violation of Ukraine’s sovereignty and territorial integrity, said US Deputy Representative to the UN Jonathan Cohen at a UN Security Council session on Tuesday.

“The aggressive actions in the Sea of Azov, where Russia is preventing access to Ukrainian ports, are a violation of sovereignty and territorial integrity, and undermine international law,” the American diplomat observed.

According to Cohen, this interferes with both the process of negotiations in the Normandy Format and the diplomatic dialog between the US’s and Russia’s representatives, Kurt Volker and Vladislav Surkov.

In addition, the “elections” that Russia wants to set up in the occupied Donbas territories prevent the implementation of the Minsk agreements, since they will not be held in accordance with Ukrainian legislation and OSCE standards. “The planned elections do not meet these requirements,” Cohen noted.

“The Minsk agreements call for the disarmament of illegally armed groups. Russia is exploiting these so-called ‘elections’ to achieve its own purposes,” the American diplomat added.

The US “once again condemns Russia’s destabilizing actions in Ukraine. We have declared that the sanctions placed on Russia will not be lifted until the Minsk agreements are implemented completely,” he remarked.

The UN Security Council held an open session on the situation in the Donbas and specifically the upcoming “elections” in the Russia-occupied territories.