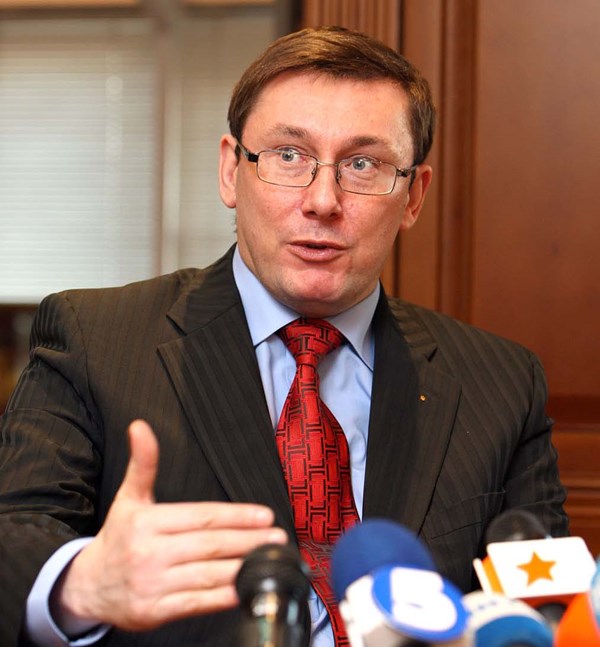 The Prosecutor General of Ukraine, Yuriy Lutsenko, announced that more than 160 people have been indicted in the case of the Maidan [ Ukraine’s revolution of Dignity] executions in February 2014, 150 of them are already in the dock.

According to him, the pre-trial investigation of this case has been completed. "In addition to the 150 law enforcers, now tried for violence in the Maidan, another half dozen will be added and tried in absentia, headed by Yanukovych and the leaders of the security forces responsible for issuing a criminal orders," said Lutsenko on the TV channel Pryamyi.

He added that the charges against the former government leaders are punishable by life imprisonment. "We have all the evidence to take this case to the court, including a scientific independent examination stating that the teams of Yanukovych, former head of the SBU (Ukrainian Security Service), Alexandr Yakimenko, former head of the Interior Ministry, Vitaliy Zakharchenko and their subordinates led to the execution of civilians at the Maidan. The punishment for this criminal charge is a life sentence", said the prosecutor general.

During the unrest in the center of the Ukrainian capital on February 20, 2014, unidentified snipers began shooting at the protesters. In total, more than hundred people were killed during the protests on February 18-20 and hundreds were injured.

The Ukrainian authorities accused the Berkut special police servicemen of crimes at the Maidan. In May 2015, the Kyiv court began to consider the case against the former Berkut employees, who are charged with the execution of a knowingly illegal order to use weapons, abuse of power, illegal handling of weapons, and the commission of a terrorist act ducing the Maidan in 2014.