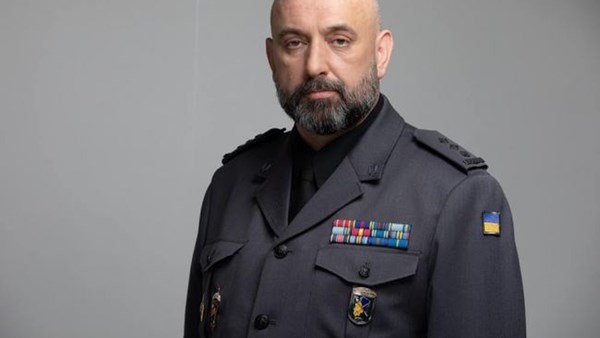 The withdrawal of Russian troops from the Ukrainian borders does not mean there is no more threat of aggression. Ukraine should prepare for the worst-case scenario, said the Deputy Secretary of the Ukrainian Security and Defense Council, Major General Serhii Kryvonos.

After flexing its muscles, Russia began to withdraw troops from the borders of Ukraine and from the annexed Crimea. However, the threat to Ukraine remains and it is necessary to prepare for war, said Kryvonos.

Kryvonos reminded that the Ukrainian army has just over 200,000 soldiers. This is every 200th citizen of the country.

"The army is ready to repel aggression, and it knows it. The other 199, unfortunately, do not know this, so they panic," the general explained.

He believes that Ukraine made two mistakes in the information war with Russia. First, the Ukrainians tried to predict whether Russia would attack again this spring.

"In the war, we need to expect the worst scenario and prepare for it," Kryvonos said.

The second mistake, he said, is the Ukrainians' hope for NATO's help in the event of a new Russian invasion. According to Kryvonos, today Ukraine can count only on the logistical support of the Alliance.

"Apart from NATO, we must look for other ways. And we have them. This is obtaining the status of a U.S. Strategic Partner outside of NATO membership... Now it is better to have a bord in our hands than a crane in the sky,” the general said.