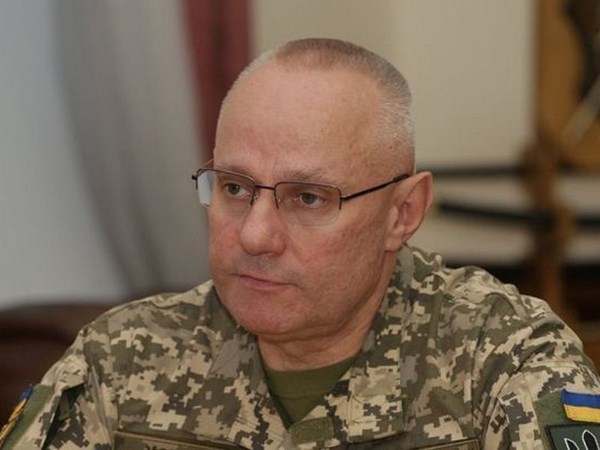 The Ukrainian government wants to regain control of the Donbas, and in these conditions, it would be easier for the military if they received an order to attack, said Commander-in-Chief of the Ukrainian Armed Forces Ruslan Khomchak in an interview with Obozrevatel.

Khomchak believes, there is currently a question whether Ukrainian society is ready for active actions of its army in the Donbas.

"In 2014, mobilization was a dissonance for an ordinary Ukrainian. Everyone was screaming that they were ready to defend Ukraine, but some took up arms and went, some even came back from abroad, and others ran away from Ukraine," he said.

Khomchak noted that now, for sure, the truce is the right way, " which can bring some normal result."

He recalled that the war has been going on for six and a half years, and an active phase of this war was a year and a half. Now, it’s the stage of firefights from the trenches, when "we rake a kilometer here and, 200 meters there. That's how the losses happen”.

"The army must move, should have a purpose and achieve it, and what is the purpose of sitting in the trenches? Well, we've been on the defensive, then the new generation will go to the trenches. How long will this last? There has to be a movement forward, there has to be change," he added.

Khomchak added that the Ukrainian leaderships is facing a difficult task to regain control of the Donbas.

"It would be easier for us, the military, if we were given a command " to go forward" and we went, but there must be many factors for this. We must be ready to go forward and win. Understand? Not just to want, but to be ready," he said.

To be ready for this, you need to learn, acquire modern weapons, realize that there will inevitable casualties and, first of all, the civilian losses. After all, it is known which area is captured, respectively, there is an idea of what will happen in the event of an attack.

"Look, the moment something happens, people die, everyone demands the guilty to be found and punished. So, are we morally ready for such a war? Are the Ukrainian people ready? Here's another dissonance," the commander-in-chief of the Armed Forces concluded.

Ukraine's President Volodymyr Zelensky said that in the event of a new Russian invasion, both men and women would be mobilized.