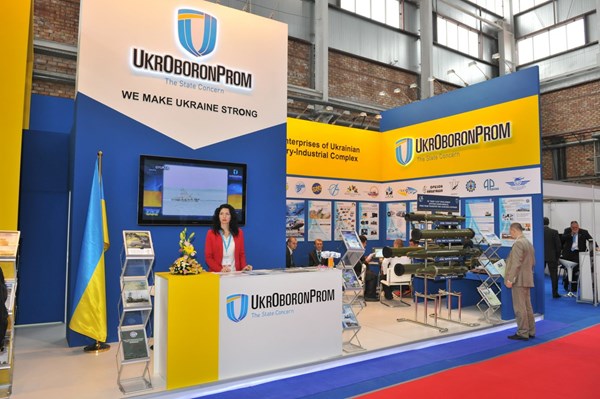 The volume of export of special and dual-purpose arms and services by enterprise-members of the state-owned concern Ukroboronprom in the first half of 2017 was $345 million, the press service of Ukroboronprom stated on Friday.

Comparative dynamics of arms exports for the same period of 2016 were not indicated in the data published on the website of the State Concern. At the same time, Ukroboronprom’s export orders portfolio as of July 1, 2017, according to the published data, is estimated at $2.37 billion.

According to the data provided, in the end of 2016, the volume of export of arms and services of special and dual purpose by enterprise-partners of Ukroboronprom amounted to $769.5 million, which is 28% more than in 2015.

According to the forecasts announced at the beginning of the year, by the end of 2017, Ukroboronprom expects no less than 15% growth in arms exports.

Ukroboronprom was established in 2010 by the President’s decree. Today, it includes more than 130 enterprises of the Ukrainian military-industrial complex including state-owned company Ukrspetsexport and its subsidiaries.

According to the data previously announced by the State Corporation, the volume of export arms contracts concluded by Ukroboronprom in 2014-2016 is estimated at $3.8 billion.