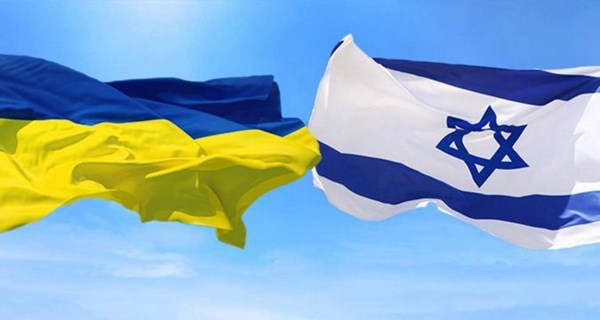 In Jerusalem, the 11th meeting of the Joint Ukrainian-Israeli Commission on Trade and Economic Cooperation was held. It was attended by the Minister of Foreign Affairs of Ukraine, Pavlo Klimkin, and the Minister of Jerusalem Affairs and Minister of Environmental Protection, Ze’ev Elkin.

“During the meeting, the parties discussed a number of issues of common interest, particularly in the areas of trade and investment, agriculture and water management, energy and communications, standardization, and tourism. As a result of the negotiations, the Protocol of the 11th meeting of the Commission was signed,” the report said.

The head of the Ukrainian Foreign Ministry also met with Patriarch Theophilus III of Jerusalem, with whom he discussed the creation of the United Local Orthodox Ukrainian Church.