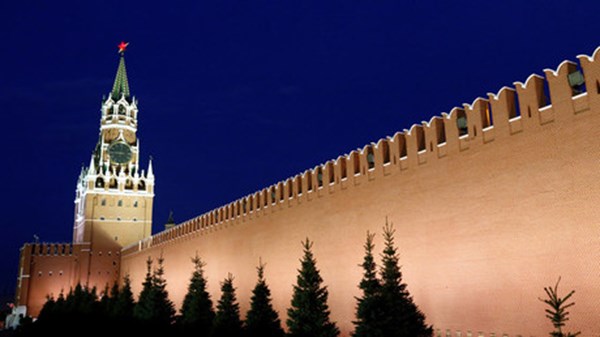 The Press Secretary of Russian President Dmitry Peskov said that Russia does not support the idea of the US participation in the Normandy Four negotiations to resolve the conflict in Eastern Ukraine, reports Radio Liberty. Peskov also noted that the United States could use its influence on Ukraine.

Peskov’s comment was a response to the statement of the Belarusian President Alexander Lukashenko, who earlier said that it would be hard to find a solution to the Ukrainian conflict without the involvement of the United States.

Earlier, US President Donald Trump declared readiness to join negotiations on the conflict settlement in Ukraine (in the Normandy format) if it is requested by the participants. Earlier, the former US Special Representative for Ukraine Kurt Volker also announced the willingness of the United States to participate in the Normandy format.

Ukrainian President Volodymyr Zelensky proposed to include more participants in the Normandy Four negotiations by inviting the leaders of the United Kingdom and the United States.

The Normandy Four is the negotiations format on the resolution of the conflict in the Donbas, which includes Ukraine, Germany, France and Russia.

The last Normandy Four summit was held in the autumn of 2016.