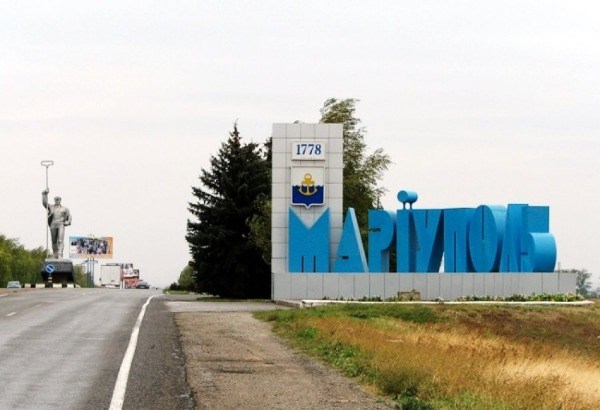 The Ukrainian Ministry of Foreign Affairs reported on their website that on January 29, the Czech Foreign Minister, Tomash Petrschíček and Denmark’s, Anders Samuelsen, accompanied by their Ukrainian colleague,  would visit Mariupol to get acquainted with the situation in the region.

As noted, the visit will consist of receiving relevant information about security policy, the humanitarian and socio-economic situation in the area of operations of the Ukrainian Joint Forces, the Russian military blockade of the Ukrainian naval ports in Azov Sea and the ongoing military aggression of Russia against Ukraine.

The program of the trip includes a visit to the border control checkpoint Hnutove and an inspection of the Mariupol seaport harbor.

As previously reported, a high-ranking EU mission will visit the Azov region between January 27th- February 2nd to assess the consequences of Russia’s actions in the area. The EU mission's primary objective is to evaluate the economic, social, political situation in the area, which has significantly suffered due to Russia’s  inspections of the ships in the Azov Sea.