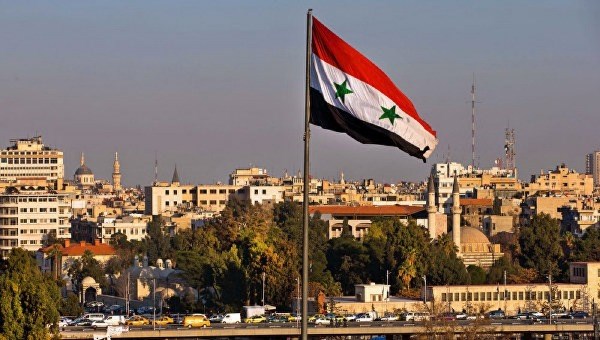 If the UN Security Council does not take measures in reponse to Israeli attacks on Syria, Damascus can launch a symmetrical strike against Tel-Aviv airport in response, stated Syria's Permanent Representative to the UN, Dr. Bashar al-Jaafari, RIA Novosti reports.

“The time for the UN Security Council to take measures necessary to stop regular Israeli attacks against Syrian territory has come, or Syria should draw the attention of those who make war in this Council by implementing our legal right to defend ourselves and responding to the Israeli attack against the international airport of Damascus symmetrically, hitting Tel-Aviv airport,” the diplomat said.