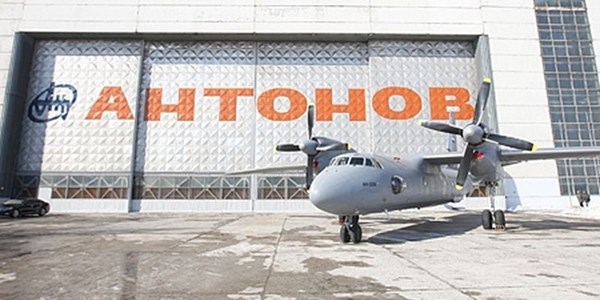 The marketing plan of the state-run company Antonov provides for the building of at least 70 aircraft in the next five years, reports the press service of the state enterprise Ukroboronprom.

“A clear marketing plan was created for the state-run company Antonov, which is based on the assessment of specialists as well as forecasts of independent experts and leading companies. It takes into account the prospective markets and the potential of each product line in these markets. It is also based on all of the current arrangements with partners,” said Ukroboronproma’s statement.

According to the plan, the world market has a capacity of 900 medium-sized transport aircraft over the next 15 years. Within the next five years, Antonov will supply twenty AN-178 aircraft to customers in Turkey, countries in the Commonwealth of Independent States, Asia and Africa.

On July 25, the Cabinet of Ministers of Ukraine issued a resolution entitled “The liquidation of the state aircraft building concern Antonov.”

Earlier, the website zn.ua reported that managers from Ukroboronprom have practically completed the process of separating Antonov Airlines to form a company that will be independent from the state-run part of Antonov. This means the loss of the main source of incoming cash for the company.