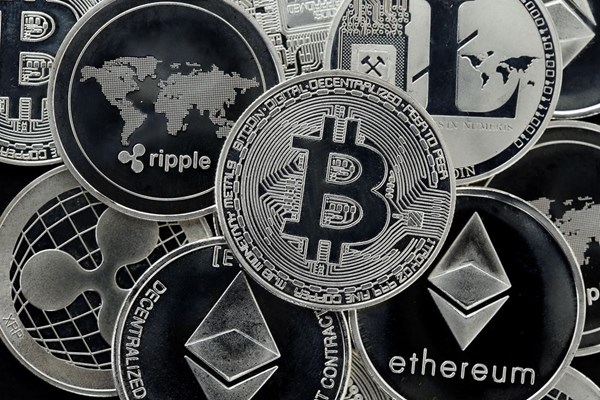 The Security Service of Ukraine (SBU) and the Chief Military Prosecutor's Office have conducted searches on crypto-currency mining "farms" in Kyiv, Kyiv Oblast and Cherkassy. Law enforcement says that the miners are financing the DPR and LPR.

This was mentioned at a joint briefing with Oleksandr Klimchuk, head of the SBU’s Cyber-Security Department, said Chief Military Prosecutor Anatolii Matios.

According to Matios, equipment was seized from 400 farms during the searches at PJSC Kvazar in Kyiv.

Matios added that in Cherkassy, ​​the miners connected to power grids and used electricity worth 800 thousand hryvnia ($28,720 USD) per month without authorization.
The total value of the seized equipment is more than $4 million.

After converting the crypto-currency income through eWallets QIWI and Yandex.Money, the money was sent to the LPR and DPR "specifically for the purchase of military equipment, supplies, weapons and ammunition," Matios said.
The organizer of the scheme has been identified, but not detained, and is currently being pursued.

Oleksandr Klimchuk, head of the cyber-security department of the SBU, said that the DPR and LPR received a lot of money thanks to the development of the crypto-currency. According to him, there are also places for generating crypto-currency in the territories controlled by the separatists.

As reported on the website of the SBU, the "farm" was organized by a group of Russian and Ukrainian citizens. The income was used to finance militants and support a number of anti-Ukrainian sites.

The mining equipment was delivered from Russia. The SBU claims that it has evidence of the funding support for the DPR and LPR. The evening prior, Customs seized 200 crypto-currency mining devices in Boryspil.