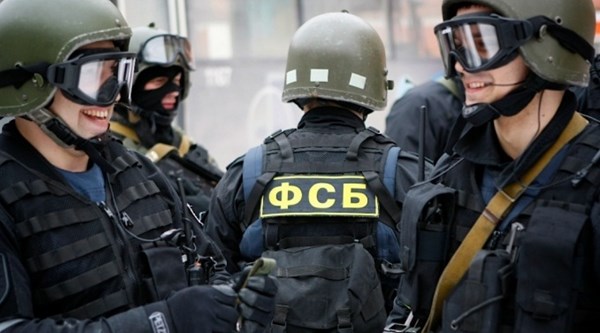 The officials of the Security Service of Ukraine (SBU) documented the fact of illegal detention of a sergeant of the Ukrainian State Border Service by representatives of the FSB of the Russian Federation on the administrative border with the annexed Crimea, reported the press service of the SBU.

According to law enforcement officials, representatives of the Russian special services, using violence and torture, tried to force the Ukrainian to confess to the alleged deliberate crossing of the administrative border with the peninsula.

The FSB also tried to recruit the Ukrainian to obtain information on the organization of the units of the Ukrainian State Border Service.

“After "beating out" and "filming" the so-called confessions in the alleged illegal crossing of the border, the Russian representatives took the Ukrainian serviceman to the border crossing Kalanchak,” SBU stated.

The SBU conducted an inspection of information on the circumstances of illegal detention of the border guard and his contacts with the FSB of the Russian Federation.