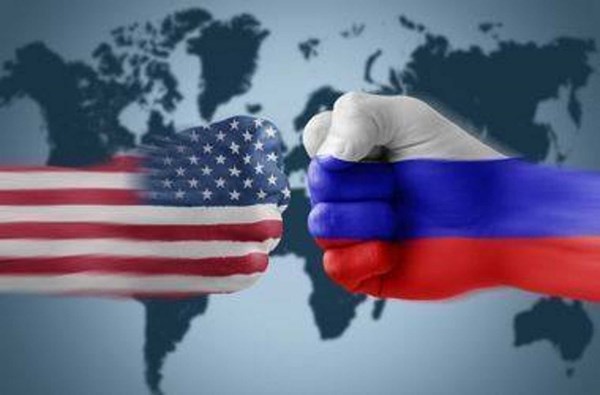 The Russian Foreign Ministry's decision to recall the ambassador to the U.S after President Joe Biden's remarks about Vladimir Putin is a "red line" behind which is only the severing of diplomatic relations, said Russian Federation Council Vice Speaker Konstantin Kosachev.

According to him, recalling the ambassador, the first in the recent history of Russia, was "the only possible option" after Biden called Putin a "killer", commenting on the poisoning of Alexei Navalny.

"The recalling of the ambassador is a very strong measure," Kosachev said at a meeting with members of the House of Young Lawmakers at the Federation Council.

"I would like to believe that the Americans will understand that this is already a watershed, a red line, and behind it - the severing of the relations. Whether it is de facto or de jure, is another issue. There will be absolute confrontation in all respects, where it will seem to be more than enough to anyone," Interfax quoted the senator as saying.

In this case, according to Kosachev, Russian-American relations will return to the "cave logic of the early stages of the Cold War, when we will try to defend ourselves solely by increasing military power."

Russia has this power, the senator believes. Moreover, Russia’s modern technological solutions, he said, allow to conduct an arms race without unnecessary costs.

"We will not repeat the mistakes of the Soviet Union and will not ruin our economy through an arms race, but it will still be a race to nowhere," Kosachev said.

Earlier, the Russian Foreign Ministry announced that it’s recalling Russian Ambassador to Washington, clarifying that the goal is to hold consultations and analyze "what to do and where to go in the context of relations with the United States."

Moscow would like to hear clarifications on Biden's remarks, said the Russian Foreign Ministry’s spokesperson, Zakharova.

"Why should we all the time to translate from their strange, incomprehensible political bird language to normal," she said on Rossiya-1 TV channel.