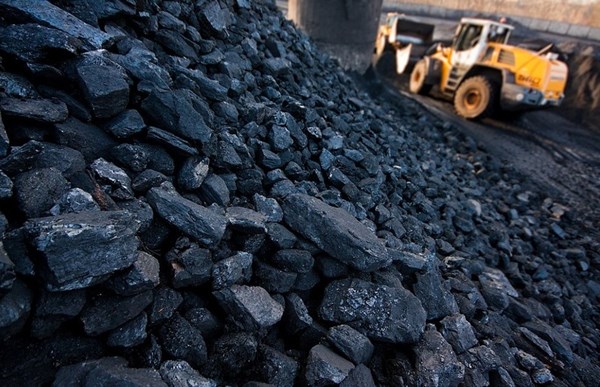 Coal mined in the Donbas, the separatist-controlled region of eastern Ukraine, is being exported by Russia to 19 countries, LIGA.net reports, citing an investigation by a major Ukrainian energy company, whose name is not mentioned.

The study notes that the primary consumers of Donbas anthracite are Europe and Turkey. In previous studies, only Poland and Turkey were mentioned.

Between March 2017 and December 2018, Turkey bought more than 3 million tons of anthracite that had been mined in the so-called Donetsk and Luhansk People’s Republics (DPR & LPR).

Donbas coal is also exported to Georgia, Egypt and Canada.

The total export quantity in the report period is an estimated 5.96 million tons.

According to a study by The Washington Post, Russia and the separatists carry out their financial operations through the banking system of another unrecognized republic, South Ossetia.

“Half of the fuel which makes it from the Donbas to Russia is consumed by companies in the Rostov province – the primary consumer is the Novocherkassk regional power station (part of Gazprom), the rest is exported to other countries,” a source in the fuel and energy department told LIGA.net.

The illicitly coal mining for Russia is carried out by “Gaz Alyans”, a company owned by the fugitive Ukrainian businessman Serhiy Kurchenko. The company has a monopoly of its market. According to the RBC news service, in March 2018 the Russian Ministry of Economy banned all other traders from doing business with the DPR and LPR.