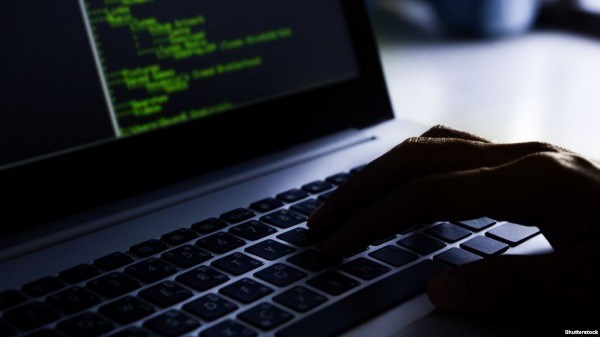 “[The Russian authorities in Crimea] have even classified all data on economic activity within Crimea. I understand that many people who held different positions there in 2014 have now realized that all the people who do something there are paratroopers from Russia,” the Ukrainian diplomat remarked.

He believes that maintaining internal stability in Crimea is more important for Russia than the issue of Crimea in general, because it is “a matter of religious and national balance”.

At the time of publication, neither the Russian government nor the Kremlin-controlled Crimean authorities have commented on Klimkin’s statement.

Recently Russia held a tender for an investigation to “assess the damage” supposedly done to Crimea between 1991 and 2014, the period when the currently annexed peninsula was under Ukraine’s control.

International organizations have declared the occupation and annexation illegal and condemned Russia’s actions. Western countries have imposed economic sanctions on Russia in connection with the annexation. Russia claims to have “restored historical justice”. Ukraine’s parliament, the Verkhovna Rada, declared 20 February 2014 the start of Russia’s temporary occupation of Crimea and Sevastopol.