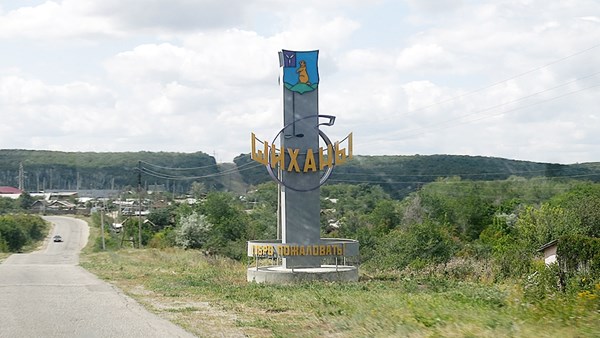 According to the decree, the site will cease to exist after January 1, 2019. The Cabinet of Ministers of Russia and the Government of the Saratov region are responsible for closing the site.

According to the British newspaper the Times, the nerve agent called “Novichok”, which was used to poison Sergei and Julia Skripal in Salisbury, was developed in Shihany.

Former Russian intelligence agent Sergei Skripal and his daughter Julia were found unconscious in Salisbury. England on March 4. The investigation proposed that they were poisoned with a nerve agent Novichok of Russian origin. In 2006, Skripal was convicted in Russia for spying for the British, and in 2010 he received asylum in the UK as part of a spy exchange.

In 1992, Former Soviet chemist Vil Mirzayanov published an article titled “Poison Policy” in the Moscow News which stated that new kinds of chemical weapons were developed in the USSR and Russia. Mirzayanov spent more than 20 years working in the State Research Institute of Organic Chemistry and Technology, which was involved in the issue of chemical weaponry. The name ‘Novichok’ was not mentioned in his article. Mirzayanov was arrested and tried for disclosing state secrets. However, his case was terminated in 1994 due to the absence of offenses. In 1996, Miryazanov emigrated to the US, where he lives to this day.