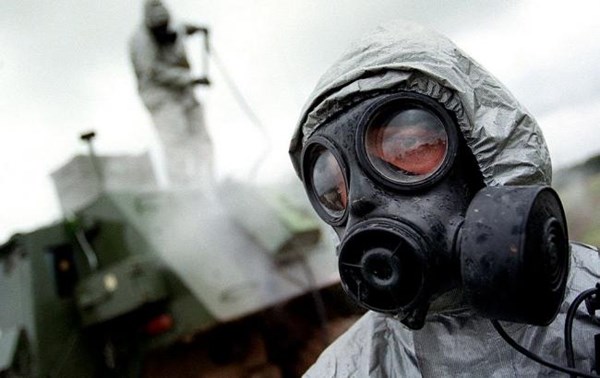 "Neither in the territory of the Soviet Union nor during the Soviet times, nor in the Russian Federation has there ever been research named directly or codenamed as "Novichok." The name was not patented; it was not used as some symbol, cipher or code," Zakharova said on Rossiya's 24 TV channel.

According to her, the name itself was made up by the West and used to refer to the chemical element used in the recent poisoning.

Former Russian spy Sergei Skripal and his daughter Yulia were found unconscious on a park bench in the city of Salisbury in southern Britain on March 4. Later, British investigators found that they had been poisoned with the "Novichok" nerve agent that was developed in Russia. 66-year-old Skripal and his 33-year-old daughter Yulia are in the hospital in a "critical but stable" condition. The police officer who first tried to help them is also in serious condition.