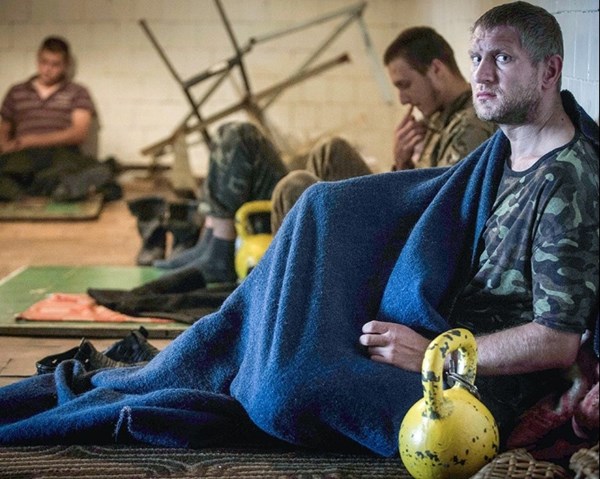 The majority of Ukrainian prisoners of war were roughly treated and even outright tortured in the detention centers of the Donetsk and Lugansk regions, areas which are out of the Ukrainian government’s control. Ukrinform, the National News Agency of Ukraine reports that this information was made public on Friday by the representatives of public organizations together with the Verkhovna Rada's (Parliament of Ukraine) representative for human rights.

Human rights defenders interviewed more than 150 people who were illegally detained. According to their statements, 86% were imprisoned in connection with participating in armed conflict. 50% of civilians were tortured and abused in the territory of so-called DNR (Donetsk People’s Republic) and LNR (Luhansk People’s Republic). The head of the analytical department of Ukrainian Helsinki Human Rights Union, Oleg Martynenko stated that all indications point to the high prevalence of such practices.

According to YuriyBelousov, the Representative of the Ombudsman on implementation of the National Preventive Mechanism, the investigation revealed as many as 79 illegal detention centers within the uncontrolled territories. In reality, there may be even more. The victims’ statements point to the existence of a wider network of unofficial detainment facilities. At least 2,736 people were imprisoned there. Ukrainian authorities recorded their release at October 1, 2015.

“It is problematic that the specified areas remained outside any external control. These are clear cases of people being unprotected from ill-treatment,” Belousov noted. He added that active servicemen and mercenaries from the Russian Federation conducted interrogations and provided security for the detention centers in 44% of the cases. “There are frequent cases of women being detained and abused, including the pregnant and the elderly,” said Belousov.

According to the data of the adviser to the chairman of the Security Service of Ukraine, YuryTandit, about 60 Ukrainian civilians and 80 servicemen are still being held captive.