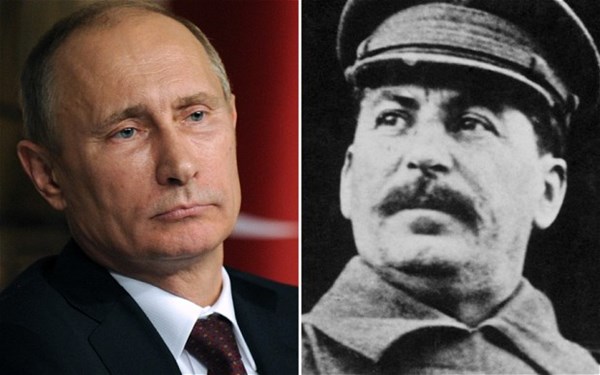 "The Holodomor was inflicted on the people of Ukraine, a country who continues to experience massive political struggles today. The Ukrainian people face new threats to their territory and well-being, they have once again demonstrated their resolute commitment to human dignity," Earnest said. "Ukraine's modern struggle for freedom and democracy is a testament to the unbreakable spirit of its people and honors the memory of the many who perished under Stalin's brutal rule."

The Holodomor is formally considered a genocide by 25 countries. It was a man-made famine caused by Soviet polices in 1932-1933 aiming to crush Ukranian independence movement. The tragedy claimed between 2.4 to 7.5 million lives depending on estimates. "We join Ukrainians here in America and around the world to remember the catastrophe of the Holodomor, and the millions of innocent Ukrainians who starved to death more than eight decades ago as a result of the brutal policies of Joseph Stalin's regime," Earnest said.