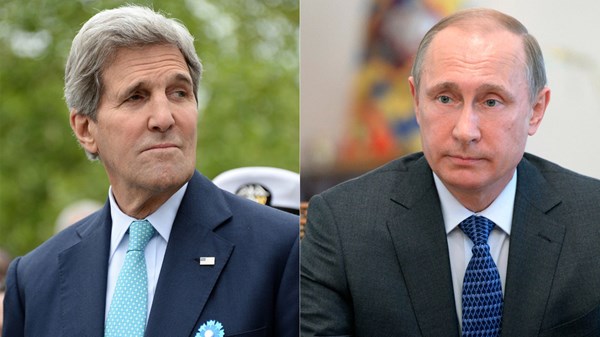 US Secretary of State, John Kerry, will visit Moscow next week to meet with Russian President Vladimir Putin. He said this on Tuesday, March 15, 2016, Reuters reported.

The last time Kerry visited Moscow was in December 2015. He held talks with the Foreign Minister, Sergei Lavrov. They discussed, in particular, the situation in Syria and Ukraine. Kerry also met with Putin.