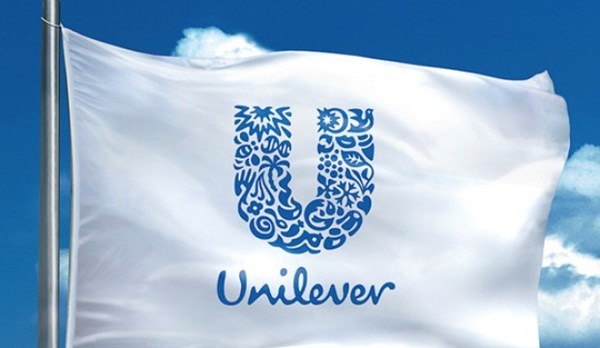 One of the world's leading suppliers of food, personal care products, and household products, Unilever, has invested 8.3 million Euros in a tea factory in Gostomel (Kiev region). According to a statement made by the company Unilever Ukraine, the factory should begin operations in the second half of 2016.

"Unilever will start running its own tea factory in Gostomel. Work on the project was initiated by Unilever in mid 2015, and at the present time the investment made in the tea factory already amounts to 8.3 million Euros," the statement said.

It should be noted that this is the largest investment project of the company since it entered the Ukrainian market.

The start of new production is scheduled for the second half of 2016.

"For Unilever, Ukraine is one of the priority markets in Eastern Europe and we are ready to invest in business development here," the head of Unilever Ukraine, Vasyl Bovdilov, said.

It was also reported that a special interdepartmental work group exists within the Ministry of Economic Development and Trade that allows British and Dutch investors to expect that the project will proceed without disruption and delay.

As was previously reported, Unilever Ukraine has decided to start the production of mayonnaise, ketchup and sauces under the brand name Calve at the facility in Chumak (Kakhovka, Kherson region).

In January 2015, Unilever began to produce shampoos and conditioners in Ukraine under its own brand name, Clean Line, as a result of a contract with Interfil Ltd.

The portfolio of Unilever products in Ukraine includes brands such as Calve, Knorr, Beseda, Brooke Bond, Lipton, Black Pearl, Clean Line and Velvet Hands, as well as over a hundred beauty products such as Clear, Dove, Timotei, Axe, Rexona, Cif, Domestos, Glorix and others.