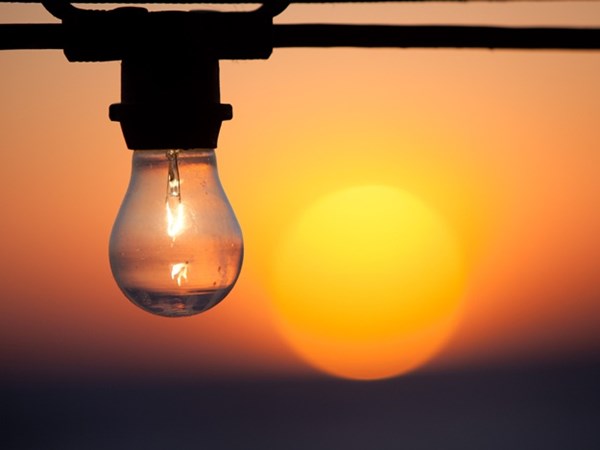 The national power company Ukrenergo announced some possible reasons of failure in automation at the Pivnichna electrical substation that caused blackouts in several districts in Kyiv at midnight on December 18, the company’s press service reported.

“Hacker’s attack and equipment failure are among the possible causes for the power failures. Law enforcement agencies responded immediately and a thorough investigation of the causes of the accident is being carried out. The public will be informed of any progress in a timely manner,” the press service noted.

"Until the end of the official investigation of the accident, management of all Ukrenergo facilities with automatic control systems has been transferred to a local level,” the agency stated.

On the night of December 17, the substation Pivnichna was fully cut off from the main power grid. As a result, houses and flats of the right bank district of Kyiv and neighboring areas lost electricity. Power was restored at about 1:00 a.m. on December 18.