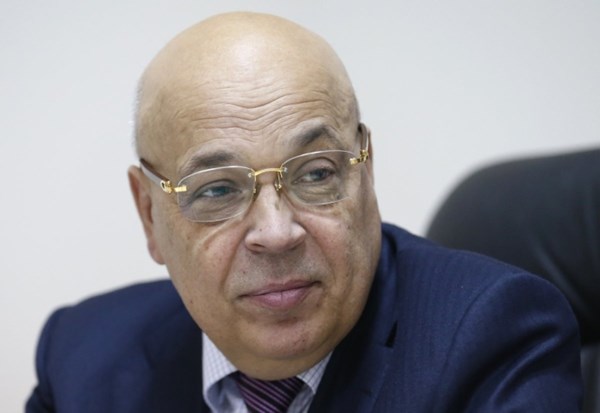 President of the Russian Federation Vladimir Putin warned former Ukrainian President Viktor Yanukovych that he would "take away the Crimea and Eastern Ukraine" if Yanukovych signed the Association Agreement with the European Union, as stated by the Chairman of the Trans Carpathian Regional State Administration, Gennady Moskal, during an an interview with 112 Ukraine TV.

"When they had to travel to sign the agreement, Putin said, ‘Russia's borders will never join with the borders of the EU and NATO. If you [Yanukovych] need money, here's 3 billion.’ He fronted the loan through the Irish Stock Exchange... He said, ‘Come on, take 3 billion, go lead the country, but as soon as you try to sign something, I will take away the Crimea, Donetsk, Luhansk, Kharkov, Mykolaiv, Odessa and Zaporizhzhya," Moskal said. He said his source was close to Yanukovych’s former entourage.

Moskal also claims that Putin "did not like Yanukovych" and that Yanukovych was constantly thinking of ways to get closer to the head of the Russian Federation.

"It was said to [Yanukovych] and he came back completely pale, gathered his people. There were four aides there. One of those four told me about this, that Yanukovych was so scared that he did not want to join Europe or NATO nor did he want to sign the Association Agreement," Moskal said.