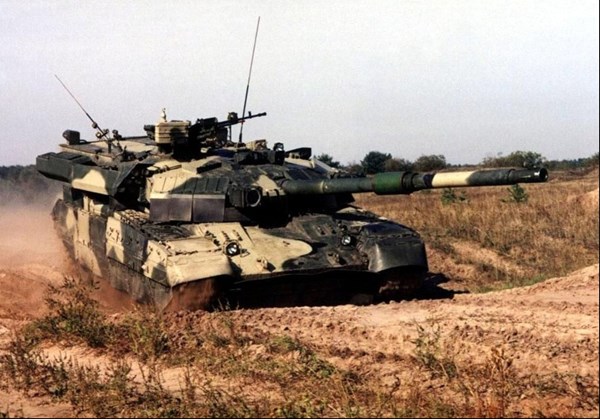 "For the first time in the history of Ukraine, we'll start manufacturing almost completely new aircraft for the Armed Forces of Ukraine, according to government contract, including the production of guided missiles, and Oplot tanks. I wish this contract took effect today, but the appropriate decision has already been made at a cabinet meeting.  The work is scheduled for 2016 and concerns modern tanks, artillery, and all other defense areas,” Poltorak wrote on his Facebook page.

"I generally believe that we have to restore domestic design engineering companies. We have many scientists, we have great potential, and they should be used,” he added.

The director of UkrOboronProm has vowed to rid Ukraine of its dependency on Russian-made military equipment.

The T-84 Oplot tank was developed from the T-80 Soviet main battle tank. UkrOboronProm plans to produce 120 of these advanced version tanks in 2016.