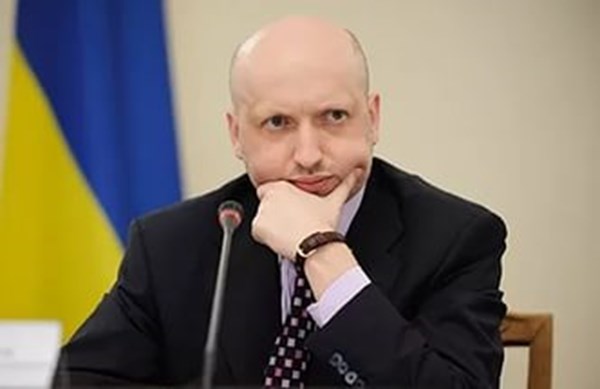 As was stated in the address by the Security and Defense Council’s Secretary Alexander Turchinov, regarding a day of remembrance and reconciliation, he called on "the civilized world" to remember that an aggressor cannot be placated.

"In the 30’s, when Hitler came to power, he violated the Treaty of Versailles, he started building his military forces... He was allowed to do that. But this was not just swallowed; an appeasement policy was implemented, believing Hitler’s assurances that it was 'the last territorial claim.' During negotiations in Munich, European politicians, without inviting a representative from Czechoslovakia, gave away part of its territory, the Sudetenland, to an aggressor. By cutting Czechoslovakia, these ‘friends’ claimed this was under the cover of preserving peace... Instead, all of Europe shed blood." Turchinov noted.

He believes that history should be a lesson for Europe. "History should teach us. It should teach that an aggressor cannot be placated. After creating conflict in Transdnisteria and Chechnya, he will go further, to Abkhazia and from there to Georgia and then to Ukraine. Whether we wait for the aggressor’s next step or we disarm him depends on the civilized world." the Security and Defense Council’s Secretary stated.

Earlier, Turchinov stated that Russia will be as brazen as it is allowed be.