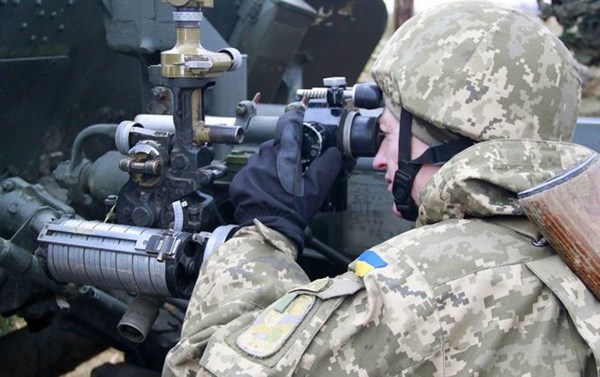 "The nature of the burns and preliminary medical diagnosis leads to the conclusion that it's possible that the enemy used high-power light emitters, which could be the so called ‘dazzling lasers,’" the State Border Service website says. The border guards were hospitalized at the Central Clinical Hospital of the State Border Service for specialized treatment.

Information about the possible use of the laser weapons by the pro-Russian separatists was brought to the attention of the Armed Forces of Ukraine and representatives of international and human rights organizations. It is worth noting that in Russia, blinding lasers are used by the troops of the Ministry of Internal Affairs and are mass-produced.

In accordance with the "Additional Protocol to the Convention on Prohibitions or Restrictions on the Use of Certain Conventional Weapons which may be deemed to be Excessively Injurious or to have Indiscriminate Effects" (Vienna, October 1995), it's prohibited to use laser weapons specifically designed for use solely in combat or including the intent to causing permanent blindness to sight organs of a person who doesn't use optical instruments.